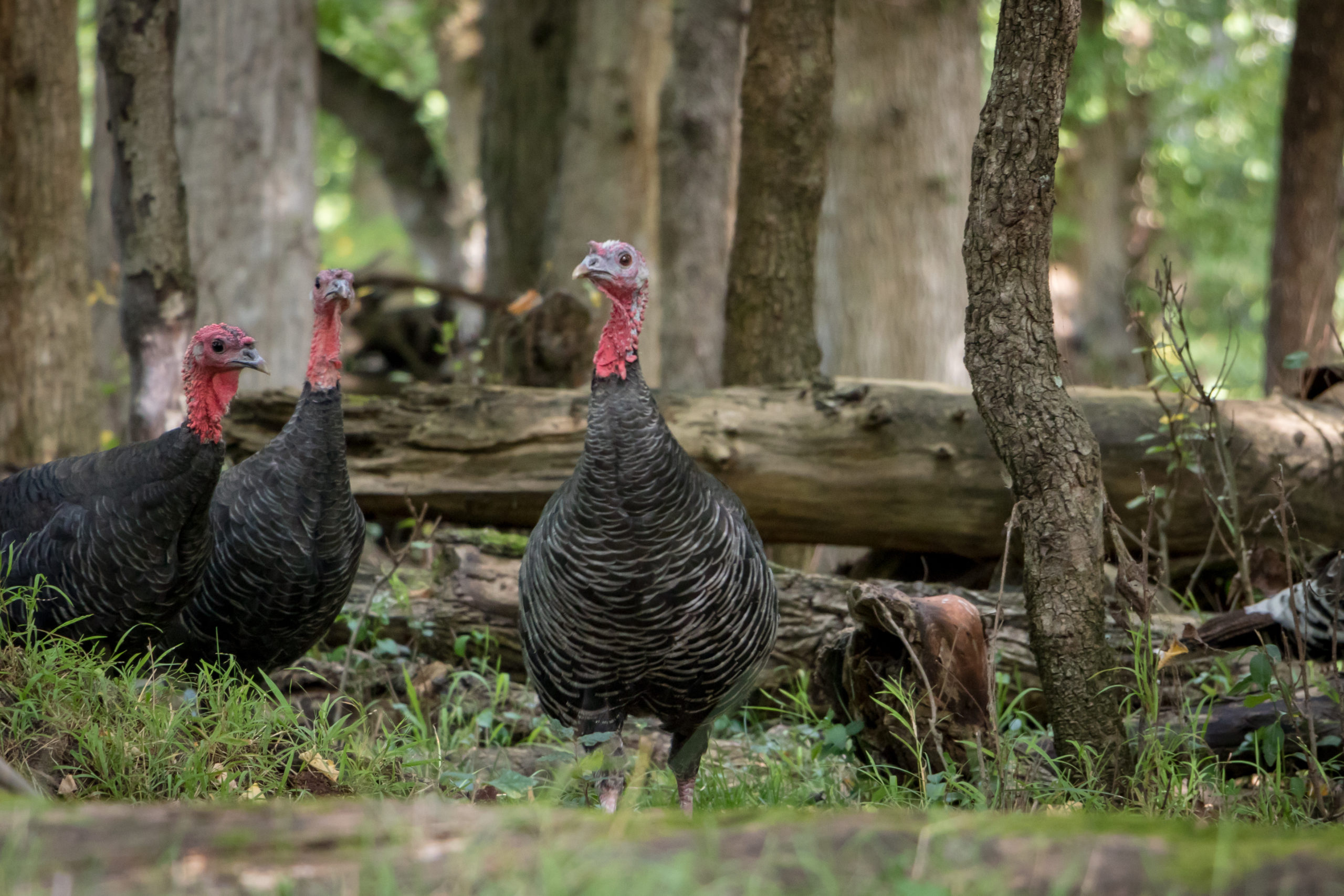 “No sense fishing where there aren’t any fish.”

I’ll attribute those angling words of wisdom to my diehard crappie fishing fanatic father, Mick, from “back in the day” when I was but a lad growing up in northeast Ohio. Elemental words, true, but he was right. Fish the open water on Berlin Reservoir in April, and you might catch a speck or two. Fish in the willows when they’re blooming bright yellow, and you could fill a cooler. Fish are where the fish are. Pretty easy.

Turkey hunting is the same way. If you spend time where the turkeys live, sooner or later, your path and that of Old Mister Longbeard are going to cross. Again, sounds easy enough, but there are, without a doubt, some steps you can take to better the chances that your path and his path will align.

This week, let’s take a look at some common pre-season turkey scouting questions, and find out what can be done to best put you in the catbird seat come opening morning. 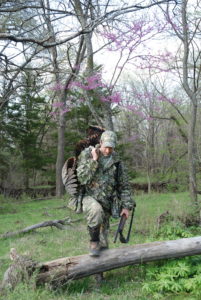 What’s the most common mistake turkey hunters make when it comes to scouting?

The biggest mistake would have to be doing too little scouting or not scouting effectively. A lot of hunters like to go out and, rather than paying attention to what the birds are doing, they call one in. They want to see that turkey and get the “pump” before the season. That’s a big mistake — to try to call before the season starts.

Is there a time when it is wise to use a turkey call when scouting?

It’s best not to use turkey calls at all when doing your pre-season turkey scouting. If you do call, use a locator call like a coyote howl, an owl hooter or a crow call. You don’t want to run the risk of calling that bird in prior to the season and boogering him. It might not make a difference later. Or it might. Why take that chance?

Is it possible to scout too much for turkeys?

Probably not, if it’s done wisely and effectively. That means not bumping them off the roost or bumping them out of their strut zones. You really need to sneak around and make sure you’re not seen. Obviously a turkey’s not going to smell you and smell where you’ve been, and if you’re quiet, he won’t hear you either. But if he sees you, that’s how you’re going to screw up an area.

When is the best time to start your most intensive pre-season turkey scouting?

As soon as they start gobbling. That’s also when turkeys begin their initial flock split-up. It’s good to know where the birds are when they’re in their full flocks. And then, when they split up, it’s helpful to know where those 2-year-olds get pushed off to because those are the birds you’re looking for. 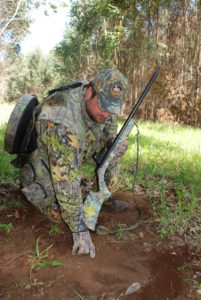 Public land versus private land — should they be scouted differently?

Many folks do scout public lands differently, because they’re trying to find areas they think will be less crowded by hunters. They’ll focus their attention on trying to find and scout those places that are farthest away from any access points or roads.

How important is it that a hunter knows how to use several different types of locator calls?

It’s important, because you never know what that turkey’s going to gobble to. A lot of folks use a coyote howler — one that’s really loud and easy to use. And they have more luck getting the birds to respond to coyote howls than anything else. Other folks might have the same luck with another kind of locator call.

What are the most important pieces of equipment when it comes to scouting successfully and effectively? 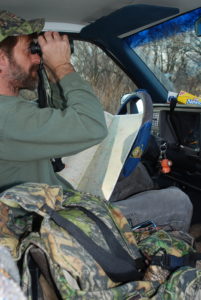 A good locator call, a good pair of shoes and a good set of binoculars are most crucial to pre-season turkey scouting. And buy shoes, we mean a good hiking boot that will allow you to cover a lot of ground.

A lot of hunters think that once the season starts, scouting’s over and done with. True?

Not by a long shot.  You should be constantly scouting and learning how to become a better hunter. And that all falls into scouting. What you’ve learned while hunting one day is oftentimes what helps you kill that bird the next.