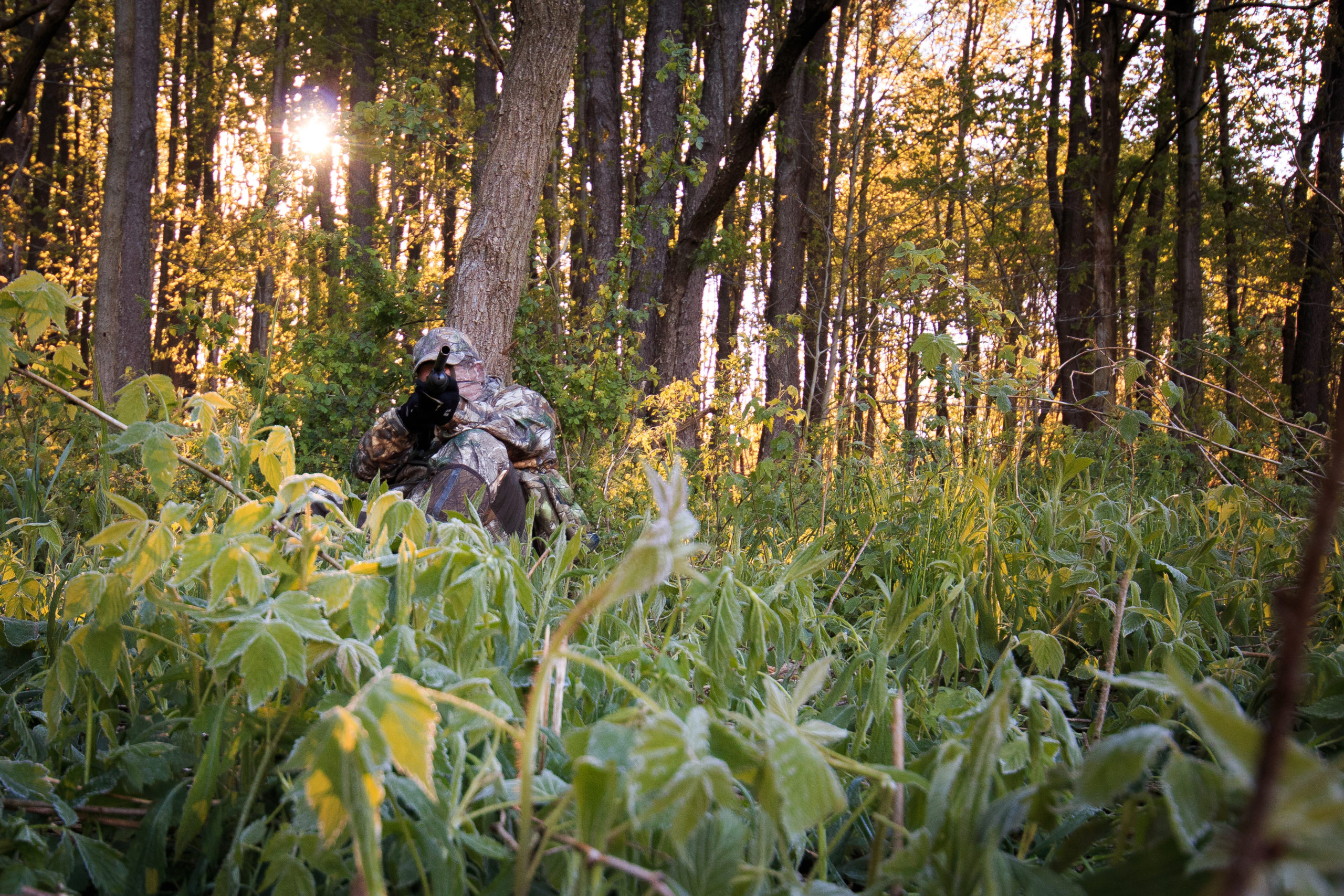 Here’s a statistic that might surprise you: The shooter in most “mistaken for game” accidents — as in, one person shooting another because they thought that person was a turkey — is someone with 10 or more years of turkey hunting experience at the time of the accident. That’s according to a number of state fish and wildlife agencies across the country.

My point? Turkey hunting isn’t inherently dangerous; human beings, on the other hand, don’t always … pay attention to what they’re doing, exercise caution, think twice about doing something … the list goes on and on. 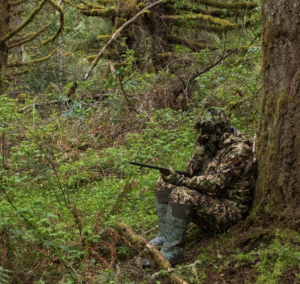 It’s incredibly exciting, this turkey hunting thing. Even veterans — see paragraph one — get all twitterpated from time to time during spring. But where good, safe turkey hunters and those (unfortunately) involved in hunting-related accidents differ, is that the safe individuals take the time to think. They remain calm. They don’t let adrenaline and the so-called “heat of the moment” dictate a poor decision on their part. They know there will always be another day. Another time. Another gobbler. And that a trigger, once pulled, cannot be, well … unpulled.

They also adhere to the following 10 points of order as they relate to turkey hunting safety. The rules of engagement, so to speak.

The 10 rules of turkey hunting safety 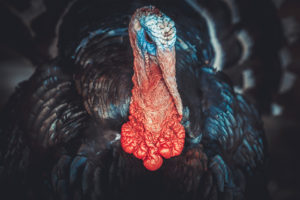 That’s 10. However number 11 is probably the most important rule to remember: Always think — and hunt — defensively.