Turkey mouth calls: The pros and cons of diaphragms 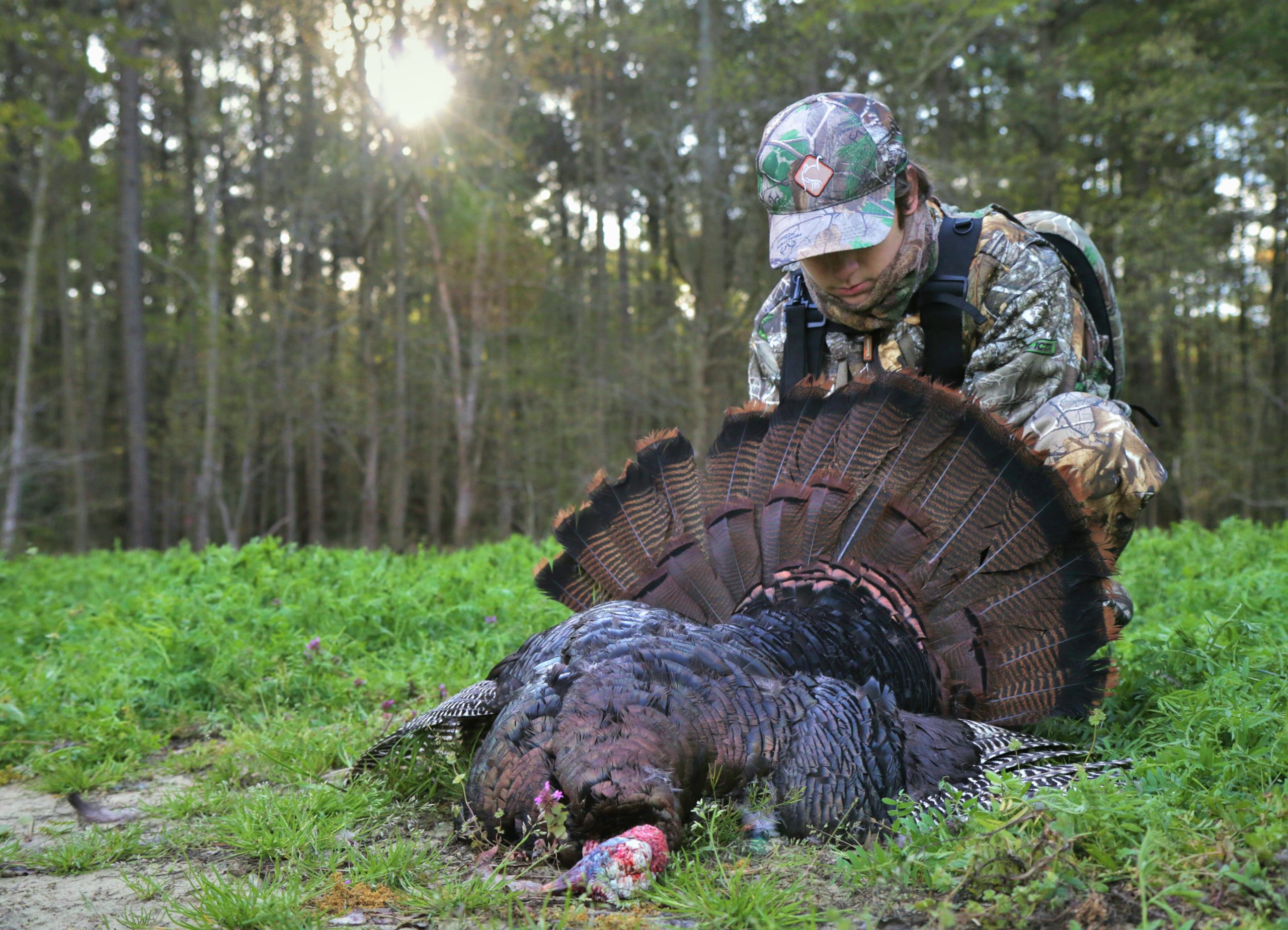 Turkey mouth calls: The pros and cons of diaphragms

This week, Slayer takes an in-depth look at turkey mouth calls. These very simple calls are often referred to as diaphragm calls or reeds, due to their design and the method by which they’re used. Pros, cons and not a little mystery are all involved when the topic turns ’round to diaphragm calls. Luckily, the folks at Slayer are here to help get you started with mouth-calling wild turkeys.

What is a diaphragm call?

A diaphragm call, be it for turkeys, elk or any other critter, takes its name from the definition of the word diaphragm, meaning “a thin sheet of material forming a partition.”

In the case of a diaphragm call, the “thin sheet of material” is latex, which is stretched tight and held in place by a U-shaped metal or plastic holder, known as the frame. The frame, then, is covered with tape — think duct tape — leaving the latex exposed.

But what about the partition part of the equation? The call itself acts as a partition between the top of your tongue and the concave roof of your mouth. How does it work? Read on. 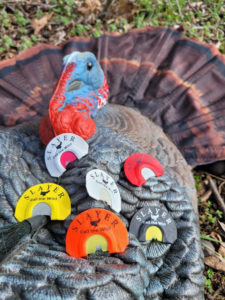 If you’re already familiar with diaphragm calls, excellent. If not, think of a diaphragm call this way: Everyone — well, almost everyone — has pinched a wide blade of grass between their thumbs, held it up to their lips and blown, producing a whistle or buzz (the result of the grass’s vibration). Blow harder, and the pitch and volume both get higher; softer, and the pitch and volume drop.

Now, instead of your thumbs pinching a blade of grass, you have a thin piece of latex held fast in a metal frame, placed securely on the roof of your mouth, forming an airtight seal. Blowing air out over your tongue and across the latex of the turkey mouth call sets up similar vibrations, thus creating the sounds we want. Increasing pressure upward with your tongue tightens the latex, and the pitch rises; drop your tongue, decrease the pressure, and the pitch falls. Simple as that. 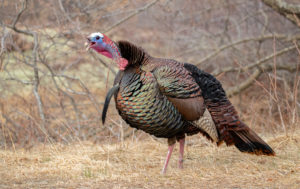 The pros of turkey mouth calls

Diaphragm calls are extraordinarily versatile, and with practice, they can duplicate every sound in the wild turkey’s vocabulary, as well as some sounds that aren’t! Too, diaphragms can be used to coyote howl — an excellent locator call during the spring.

Diaphragms also allow callers the use of both hands, either to operate a second call (e.g., a friction-type call) or, when the time comes, to shoot with accuracy. And because turkey mouth calls like this don’t require the use of one’s hand, there’s no unnecessary turkey-frightening movement involved in the process.

Finally, diaphragm calls — already damp by nature of their oral function — aren’t hampered by weather, like rain or snow. 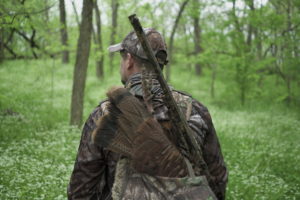 The cons of turkey mouth calls

A couple items under the cons heading for diaphragm calls …

First, latex, it seems, has a shelf life. That is, these calls have a life expectancy, even when cared for correctly. They typically last a season, and sometimes less.

To get the most out of them, here are a few tips:

But the biggest bug-a-boo about diaphragm calls? The learning curve.

Like all calls, diaphragms take time … and then require even more time to master. The most common mistake? Making them more of a challenge than they need to be. If you can make a sound — any sound — with a diaphragm call, eventually you’ll be able to use it.

At present, there’s plenty of YouTube instructional segments from the likes of Mossy Oak, Realtree and the National Wild Turkey Federation (NWTF) on mouth calling basics; however, look for the folks at Slayer Calls to provide instructional blogs, too, in the not-too-distant future.

Not to offend, but the old adage, KISS — Keep It Simple, Stupid — comes into play when talking about diaphragms and those new to the game. The more reeds you have, the more control over those reeds must be initiated and maintained; add cuts and notches and any sort of modifications to the reeds, and that control factor increases.

Beginners should consider turkey mouth calls with two or even three straight unaltered reeds (e.g., Slayer’s Straight  Double or perhaps Slayer’s Split Triple). These have a basic but noticeable cut, making them both excellent tools to start with.

Regardless of the diaphragm you choose, mastering the call is a matter of patience and practice — followed by more patience — and, yes, more practice. You’ll get there; trust us. 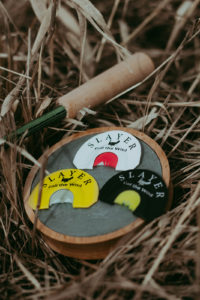