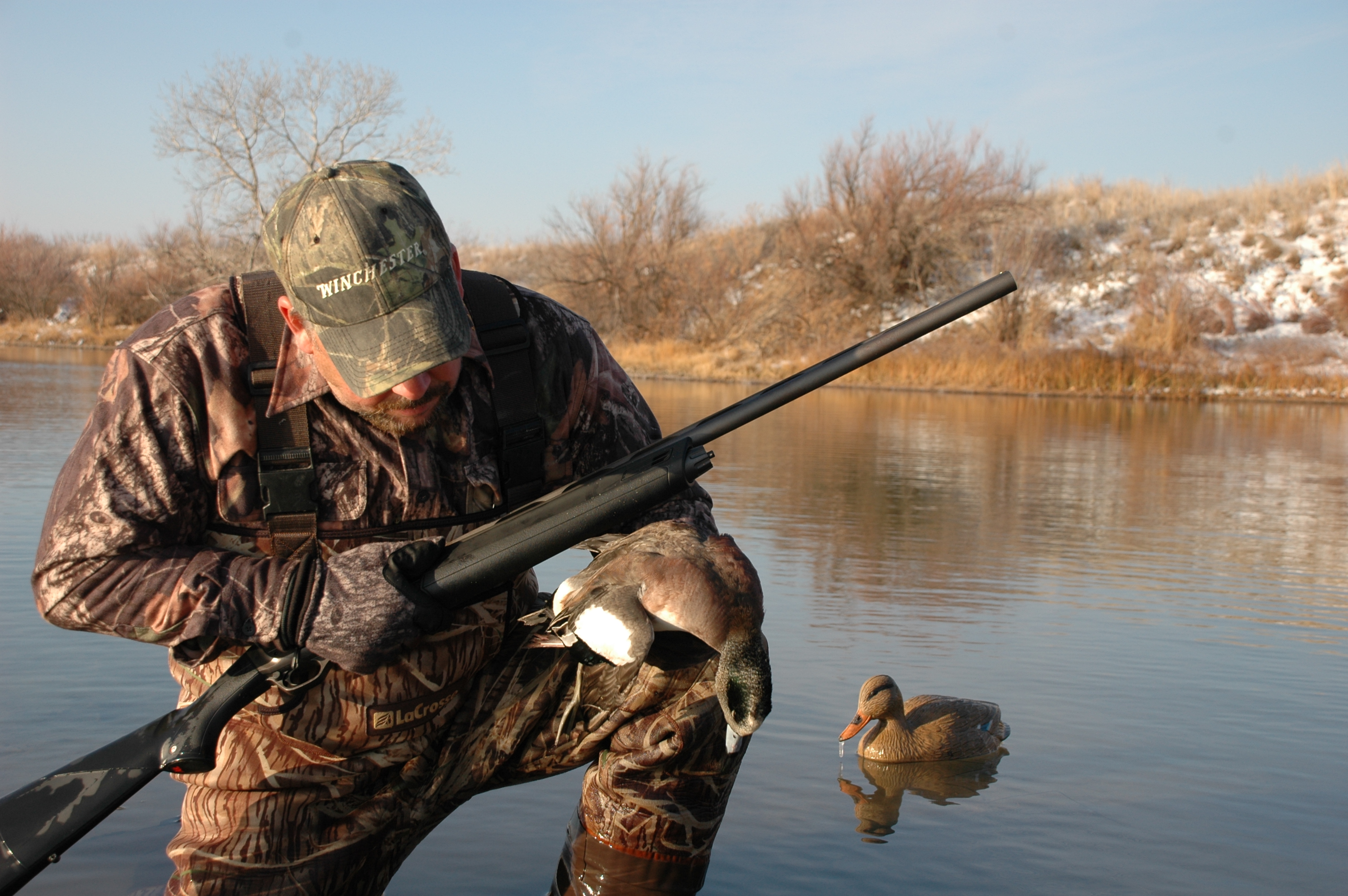 If you’ve read part one of this duck identification series, you know how important it is to be able to positively identify your target. It’s the cardinal rule of hunting, regardless of the quarry.

We’ve already talked about the differences between dabblers and divers, as well as how to use size, shape and flight details to identify ducks. Now we’ll get into how you can use habitat, sound, silhouette and color to tell one species of duck apart from another.

Where a duck is found can be an indicator of what it is (see “dabblers vs. divers” in part one). However, geographic location might not always be the best in terms of helpful hints.

Scoters, for instance, are sea ducks. They’re most at home on the salt and big, big, big bodies of water. That said, I once found a wayward hen white-winged scoter on a small upground impoundment in eastern Iowa some years ago — around 2,000 miles from the Pacific Ocean and roughly half that from the Atlantic. Lost, I’m thinking, but it goes to prove that while habitat can help with identification, it’s not an absolute. 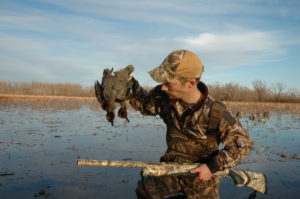 Many times, all a ’fowler is given to aid in identifying a duck in flight (especially in dim morning light) is a silhouette — a black or black/grey visual outline. This, as you’d assume, leaves much to be desired in terms of positive identification. It can, however, be a starting point or a foundation upon which additional information can be layered until that positive ID is determined.

Size and shape, as discussed in part one, can be determined via silhouette. An outline or profile, too, can provide clues.

For instance, a drake wood duck’s crest can sometimes be seen in silhouette. The pintail’s wings appear thin, streamlined and swept back. So, too, is the bull sprig’s namesake long tail. A flock of green-wing teal careening through the decoys resemble honeybees frantically milling around outside the hive entrance.

Again, we return here to observation, time and repetition, as these elements together assist in our attempts at duck identification.

Sound plays a huge role in identifying birds, both on the water and in flight. Here are some examples:

And finally there’s color. Here are some to look out for, depending on where you’re shooting: 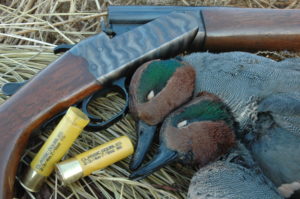 Mistakes in duck identification can and will be made. However, we must also remember that when we lack certainty regarding this duck or that duck, we always, ALWAYS have the option and the responsibility of NOT touching the trigger.So what’s the bottom line when it comes to accurate duck identification?

As you’ve read, there are several factors that contribute to telling this duck from that duck. But positive ID, a ’fowling friend told me once, isn’t using just one of these factors. It’s using all of the clues you’re given — visual and aural. That, and practice. Repetition. Observation. And for you new ‘fowlers, spending time afield with a duck hunting veteran is invaluable. Ask questions.  A lot of questions.

– A hunter’s guide to waterfowl guns and ammo
– Hunting gadwall ducks: Everything you need to know
– 9 things every new duck hunter REALLY needs: Resources and gear
– Why these waterfowlers love the cutdown call for duck hunting