Why these waterfowlers love the cutdown call for duck hunting 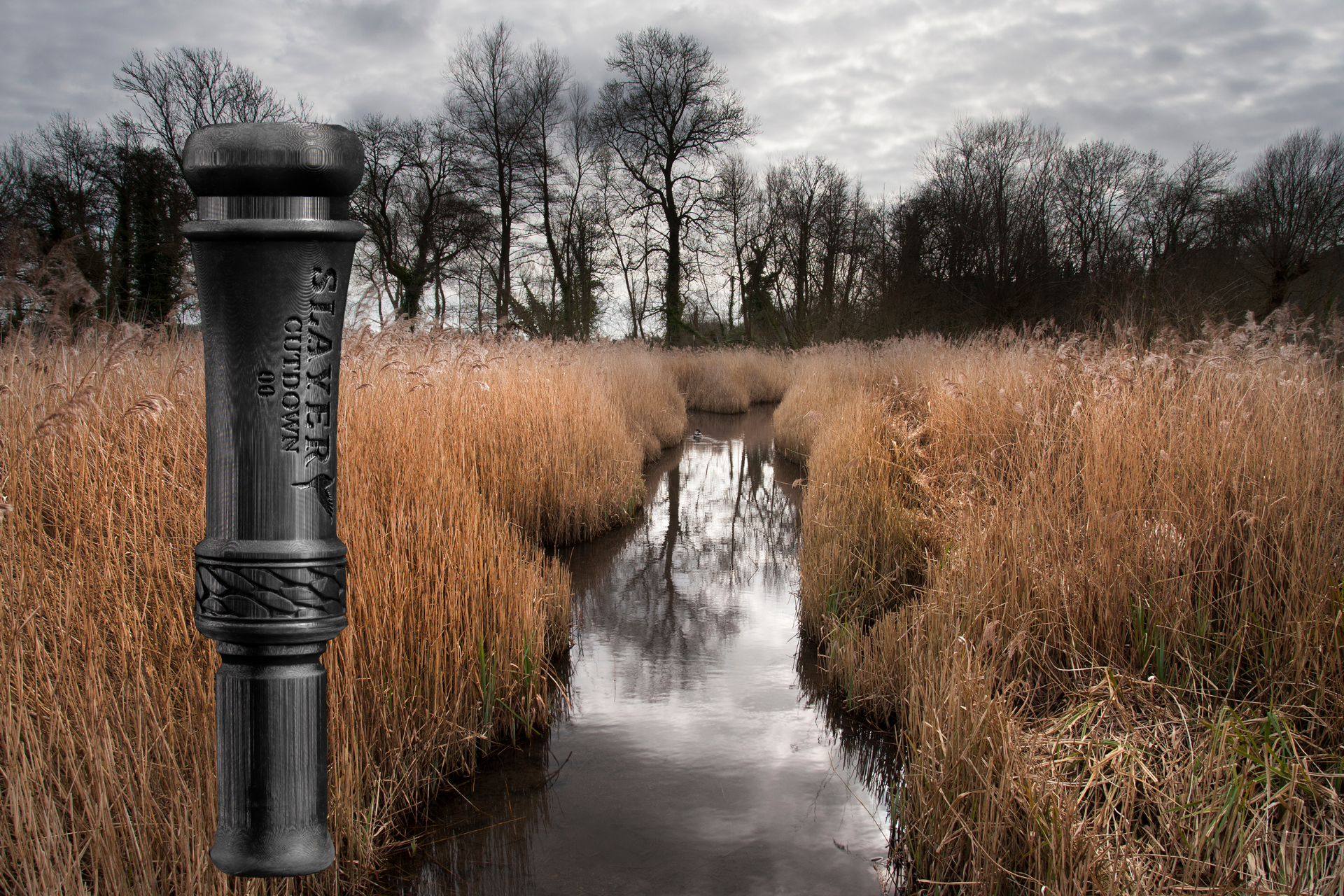 Why these waterfowlers love the cutdown call for duck hunting

Today, there’s no denying that many a ’fowling eye is focused on a style of duck call known as a cutdown call. This duck calling platform has, in recent seasons, gained both attention and momentum among the tribe known as ’fowlers. 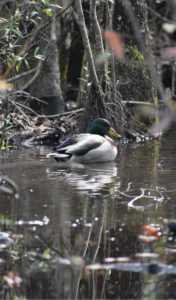 Caleb Satterfield, 32 years old and a resident of Greenfield, Tennessee, is as dyed-in-the-wool a waterfowl hunter as has ever been swaddled in a camouflage blanket.

Since he was “old enough to hold a shotgun and a duck call,” the young man has hunted legendary Reelfoot Lake, not far from his home in Greenfield (just north of the bootheel of Missouri and northeast of Stuttgart).

These are the best-known places for duck calls and duck calling. And it’s on these waters that Satterfield cut his ’fowling eyeteeth and learned how to fool even the wariest mallard ducks.

“Where I’m from,” Satterfield admits, “you get critiqued pretty quickly on how well you work a duck call, whether it’s a single reed, double reed, cutdown, or what have you. Yes, sir. Calling has always been a huge part of duck hunting down here.”

Satterfield describes cutdown calls as “the new wave.” “A cutdown, to me, is the best of both a single reed and a double reed,” he says.

Satterfield also believes the call’s use is entirely different from that of a J-frame. And its sound, too, is a departure from the same old quack.

“It’s a duckier sound,” he says. “Raspier. It breaks those high birds down. With a cutdown duck call, you’re not grunting. That doesn’t help you with these calls. It’s all about air pressure and air presentation.”

As many riding this new wave are wont to do, Satterfield bought a specifically designed cutdown call, then went to work creating his own personalized version of the original.

“Because of where I’m from,” he says, chuckling, “I always have to tinker with a call. I may have to fool with the reed just a bit. I might sand on the tone board a little. But with all the innovations that are out there today, a caller can buy [a cutdown] off the shelf and go hunting.”

A waterfowler’s first hunt with a new cutdown call might be in the woods, where the calls are natural performers. But Travis Mueller, territory sales manager for Banded Holdings, says he’s called birds across a range of terrain.

“I’ve used a cutdown effectively in the timber, open water, close quarters and in marshes,” says Mueller. “But it sure seems to perform best in the woods, where you’re really trying to attract and hold the birds’ attention.”

Satterfield agrees. “When I think of cutdown calls, I think of green timber hunting,” he says. “The call’s rasp cuts through the trees, and you don’t lose that softness, either. But,” he continues, “I’ve hunted rice fields in Missouri with the cutdown, and it’s worked fine over there.”

Satterfield and Mueller also agree that the cutdown is extremely effective on so-called “stale birds.”

“When you get to that point in the season where the migration has slowed or stopped and you’re hunting birds that have ‘been around,’ we would take that cutdown call and convince some of those smarter birds to break,” says Satterfield.

Mueller’s quick to jump on board. “Do I believe ducks hear a difference between the cutdown and other calls? Absolutely, I do. I’ve watched birds react to a cutdown where they haven’t with a J-frame call. But,” he cautions, “you can’t get caught up with one style of call. I’ll always suggest you have both on the lanyard and see what the birds like best.”

Best to have it and not need it than … well, y’all know how the rest of that one goes. And besides, what duck hunter worth their salt goes afield with only one call?

Read more from M.D. on Slayer’s Blog:
Beyond the quack: Learn the different duck sounds of common species
Top 5 duck and goose decoy spreads you have to try

How to hide with a blind: 5 waterfowler tips for blending in better
January 19, 2022

How to hide on the hunt: 3 common hunting pitfalls and how to fix them
January 19, 2022

Target acquired: Everything you need to know to hunt widgeon
January 5, 2022