Pre-Season waterfowl checklist: 6 things to do before the duck opener 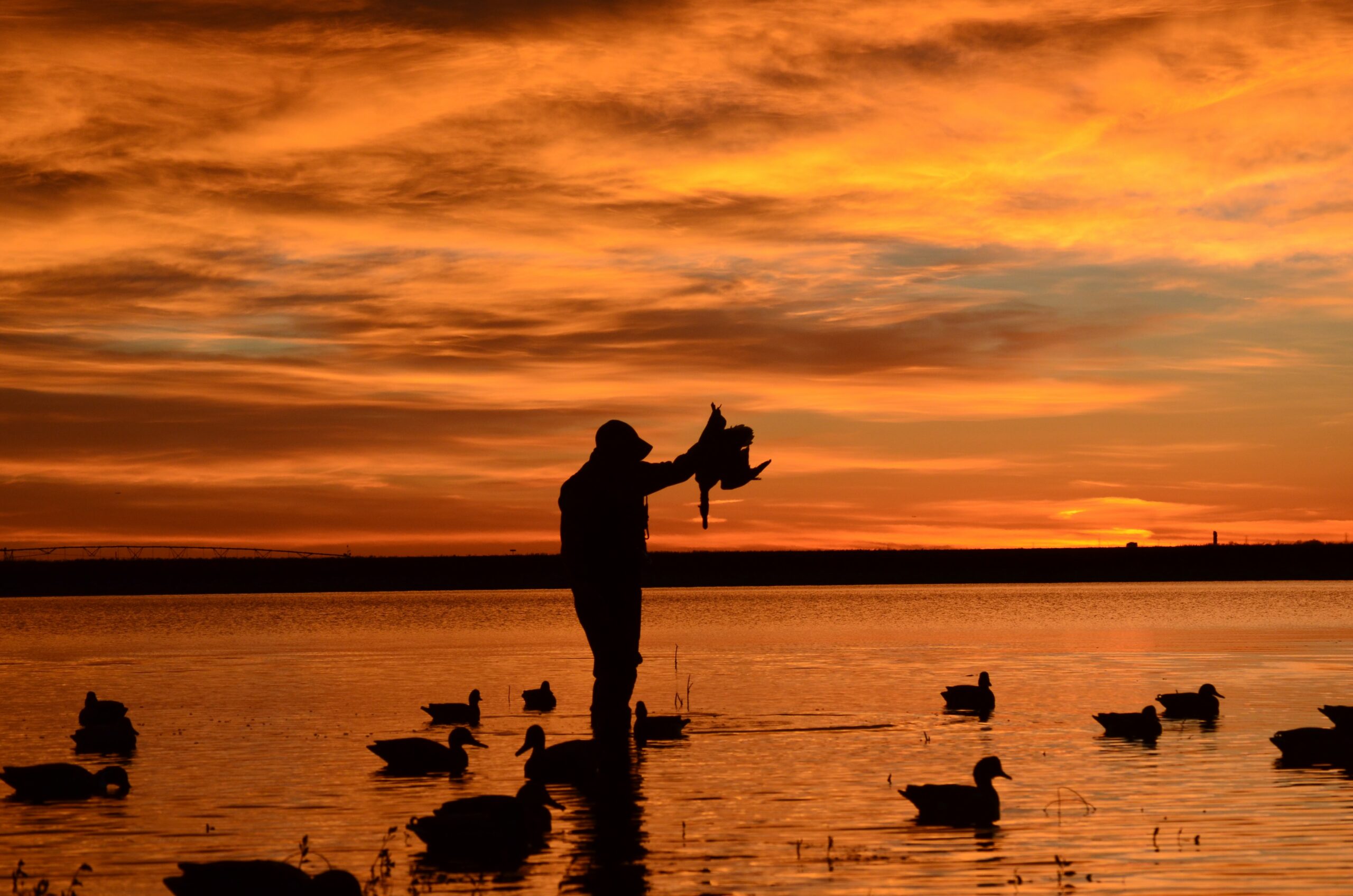 Pre-Season waterfowl checklist: 6 things to do before the duck opener

I’ve always been big on lists. And the older I get, the more I seem to forget, so lists — otherwise known as “anti-forget charts” — have become somewhat of a necessity.

I make lists to keep my gear organized. And to make sure I have all the stuff I need for any given occasion (like the duck opener).

Despite having survived 48 duck seasons now, I still make a list. I establish what I call the staging area: an all-too-rare space of uncluttered floor in the shop where I can lay everything out, look it over, touch it, feel it, make sure it’s as it should be, and then — satisfied as only a duck hunter can be when surveying his stuff — I put it into a seemingly unorganized pile, prior to it all going into the pickup.

But anyway, back to the list. NOTE: Your  pre-season waterfowl checklist may differ, as your stuff isn’t going to be the same as my stuff. Similar, likely, but still different. Not to worry; it’s all good. 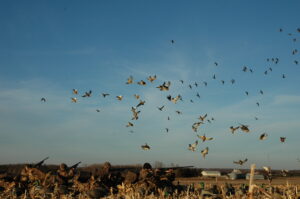 There is no such thing as too much pre-planning when it comes to scouting. Seventy-five percent of successful waterfowling is scouting and preparation; the rest is repetition and familiarization with the equipment. And speaking of equipment …

Don’t feel bad. It’s not the first time a duck hunter arrived at the blind on opening morning with that new smokepole, only to discover the gun’s capability of holding four … five … six shotshells. Oh, yeah. I can remember a certain outdoor writer who decided to take an older Mossberg pump afield one morning. A home defense gun. Don’t know why; all I know is that this particular piece could house a lot of bullets. So it was stop, unload, disassemble, measure, carve, insert (said maple stick), reassemble, reload, and continue. It happens.

Got a new duck gun? Congratulations. Opening day, though, isn’t the time to be wishing for the owner’s manual. Get to know the piece before taking it afield. I know it sounds elemental, but you’d be surprised at the number of ’fowlers who hit the blind with a gun they don’t know. Take it apart. Put it back together. Go to the trap range. Heaven forbid, pattern it. Change the choke tube. Remove that green glowing bead from the muzzle. Get familiar with it.

New to waterfowling and unsure what gun to buy? Check out this 2021 list of guns and ammo for the occasion.

I don’t pack a lot of ammunition into the field anymore. Oh, I used to. As a kid, my ammo pouch — yes, I said pouch — weighed as much or more than I did. Three boxes, minimum. Then again, my pop said I was the only 10-year-old who could make a single-shot Topper 20-gauge sound like it was belt-fed. A compliment, I’m sure.

Today, the duck opener will see me with a box of #5 steel, plus a handful of #6 swatter loads. If geese are a possibility, I’ll throw in a 10-pack of Hevi-Shot Hevi-X #2s. Either way, I do put “AMMO” on my pre-season waterfowl checklist.

Excessive, perhaps, but I do lay out what I’m going to wear on the opener — a decision based almost entirely on the weather, and just a tad bit of sentiment. That way it’s all in one place and I’m not wandering around looking for this or that while I should be consuming coffee and hitting the bathroom before leaving.

Waders get a thorough pre-season check. Pockets are emptied, rips are patched, and quick-clips are replaced. 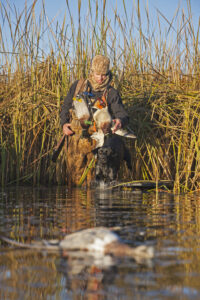 My calls get cleaned, broken down, flushed, and dried at the end of each season; however, all get a look and a test-drive before they’re actually taken into the field for the opener. My working lanyard gets a good once-over for the possibility of compromised clips, knots or fasteners. Don’t want to be losing any calls.

My blind bag gets packed, unpacked, and repacked a dozen times before the opener. Kid-at-Christmas syndrome, I reckon. Still, the process does give me a chance to make sure everything is in there.

Speaking of which, my pre-season routine consists of laying everything out and then, one by one, assigning each a place inside. I put my hands on it, and I know it’s in there.

If it all seems excessive, and let me tell you it’s not. It’s easy to forget things in the chaos that is the days and hours before the opening bell. A simple pre-season waterfowl checklist — write it down and mark it off — can help those omissions keep to the barest of minimums, not to mention eliminate those embarrassing questions to your hunting buddies, such as “Dude! You seen my gun?” Ugh!