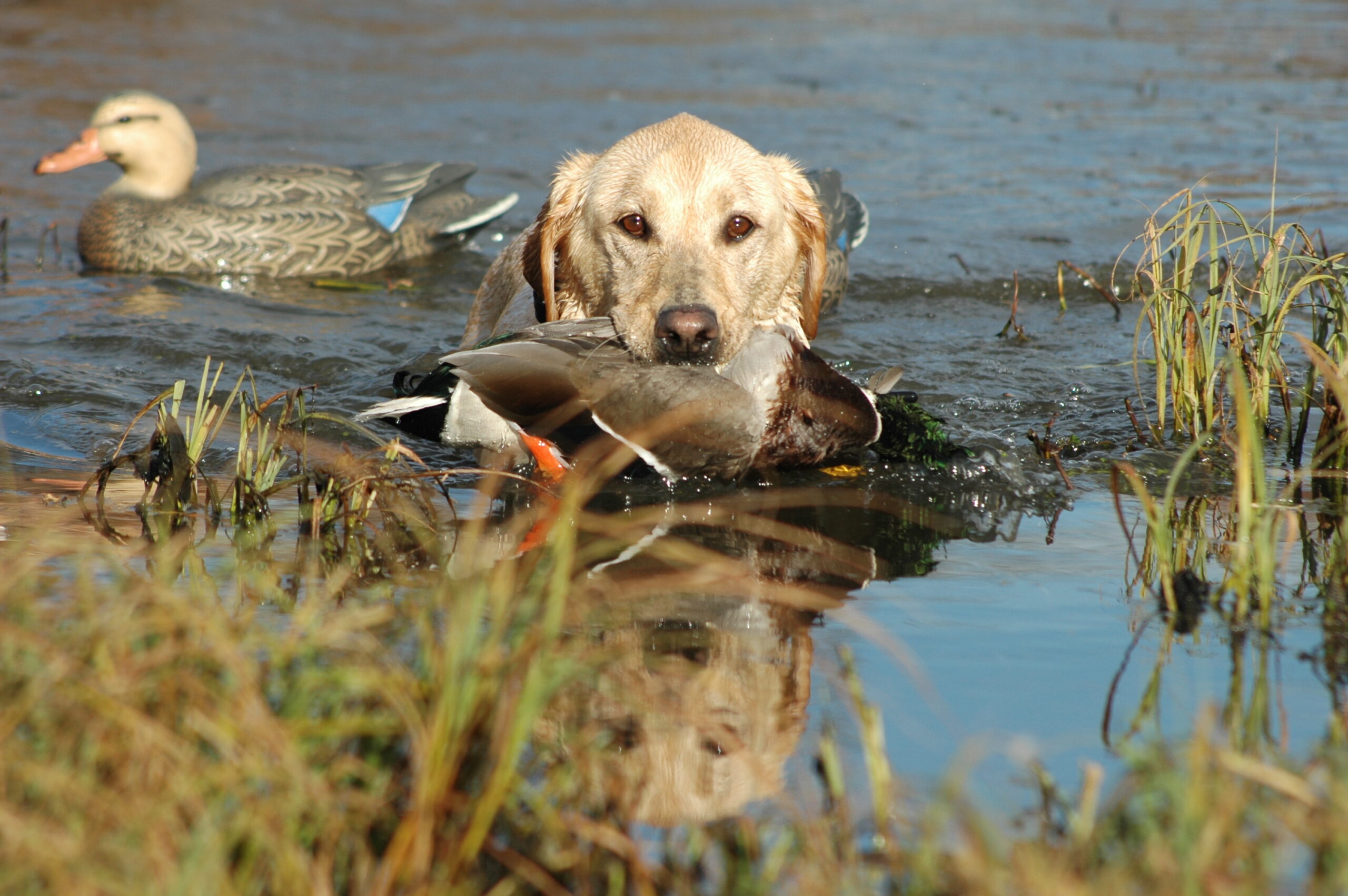 Every season, I find a dozen “lost” decoys while I’m out and about doing what I do from mid-October through the end of January (i.e., hunt ducks).

The reason behind these milk carton mallards — Get it? Lost decoys. Milk Carton. Ha! — might be any number of things, but most can be summed up in two simple words: poor maintenance. Sure, the tides or a radical change in weather could have something to do with decoys floating away unnoticed or not being retrieved at the end of the hunt. However, more often it’s a matter of operator error:

But it’s not only these lost plastic souls I come across each season. I also see plenty of what I call “ratty rigs”: mud-covered mallards; pintails and widgeon in desperate need of touch-up paint; Canadas with little flocking remaining. I’m not trying to be judgmental here, but if these blocks look bad to me, I’m betting they’re not very realistic to any ducks unfortunate enough to see them either.

What I’m trying to say here is don’t be THAT ’fowler. Solutions? Certainly. Here’s a list of pre-season decoy prep tips to help you get your rig ready for opening day. 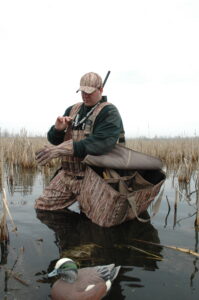 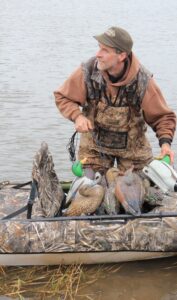