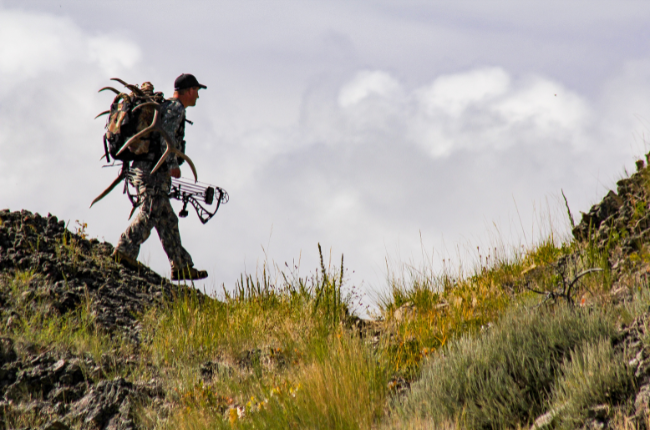 As hunters, we’ve all made them: The mistakes that cost us that bull or buck or bear or fill-in-the-blank of a lifetime. We’ve done this, not done that. But it’s all good.

As long as these in-the-field hunting mistakes don’t involve safe gun handling — and we NEVER forget our roles as public eye ambassadors for the outdoor community as a whole — mistakes aren’t the end of the world; that is, as long as we learn from them.

A veteran elk hunter and competitive caller, winning his first contest at the age of 8 and downing his first archery bull at the ripe old age of 11, Idaho’s Cody McCarthy — Slayer’s new director of product innovation — has made plenty of mistakes while in pursuit of western bulls. However, those momentary failings haven’t once caused his enthusiasm or dedication to his craft to falter.

Nor should they affect your passion for the pursuit, he says. But what are the most common mistakes McCarthy’s seen in his almost two decades of chasing elk? Slayer asked, and the 2021 World Elk Calling Champion was quick to explain. Here are Cody McCarthy’s top 5 mistakes elk hunters make:

Not putting in the time before the season to e-scout or get to know the area. You can be the best hunter in the world, says McCarthy, but if you don’t scout the area and know where you’re going, it’s going to be tough. You have to have a place to start. A place you know can increase your odds of success. 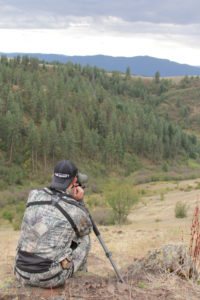 Getting impatient. People go out the first weekend, and it’s hot or whatever. They go in and the bulls aren’t bugling, so they scrap it for the season. But that’s a bad call. On any given day, you have to increase your odds, first by just being out there, then giving yourself plenty of time.

Not practicing with your equipment enough. You put on that 60-pound pack (on opening day), and you’re not ready for it. You haven’t broken in those new boots either, and they’re going to tear you up. Not testing your equipment, not shooting your bow enough, not making certain that when the time comes, you’re able to make that one-second decision — these are some of the biggest mistakes elk hunters make. 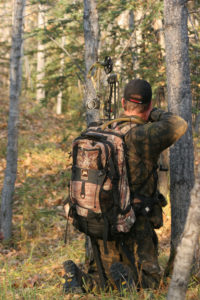 Not training themselves. People aren’t conditioning themselves for the elements and the requirements of the terrain. They try, and then they give up and spend the hunt sitting around camp because they’re tired and tuckered out.

Getting discouraged. Hunters (sometimes) put in a whole bunch of work, and they expect it to be easy. They expect success, and when it doesn’t happen, they quit. McCarthy’s best advice is to get back up on that horse that just kicked you in the teeth, and keep riding it.

A few more details on the mistakes elk hunters make:

Not being ‘in tune’ with what’s going on in the field. As far as calling too little or too much, McCarthy says, that’s situational. “A big problem I see in terms of hunters and calling is they have a tendency to sit in one spot and expect [that bull] to come to them. You always have to be moving, especially when you’re hunting by yourself. If you’ve made a call and gotten a response, you know they’ve pinpointed your position. They know exactly where you are, so you have to move and get yourself into position, keeping the wind in mind.”

Underestimating the importance of the wind. Wind is one of the biggest variables we deal with on a daily basis. Swirling winds. Unsteady winds. If the elk smell you, you’re toast, and they can smell you from a long way away. Understanding thermals, how heat and the sun affect wind direction, and how wind flows down the canyon can help. A good elk hunter is always evaluating the wind.

Read more about elk hunting from M.D. on Slayer’s Blog: