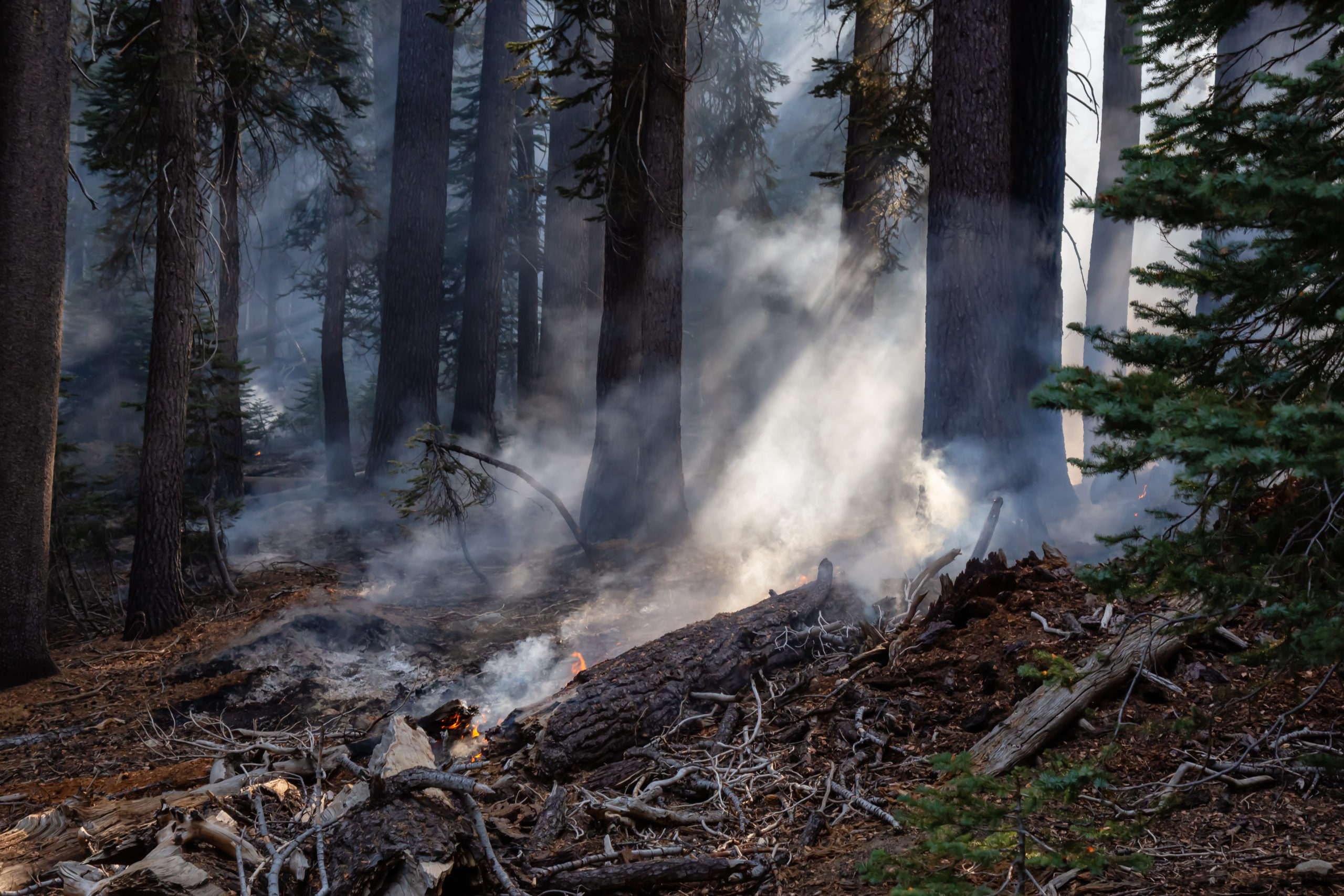 Elk hunters throughout the west have a lot to consider as opening day creeps closer and closer. Paperwork. Equipment. Practice. Logistics. Time off. And scouting. Hours and hours and miles and miles of scouting. 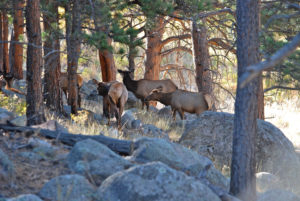 But one thing that’s often overlooked, or at least placed far down on the list of priorities, is how to handle the heat that accompanies the early elk season. With some hunting opportunities opening as early as the first week of August, heat — and how to work with it — is almost always a concern. Sitting at home in an air-conditioned shop isn’t an option.

Fortunately, a bit of preparation can make hot weather hunting (even when the mercury nudges 80 or higher) much less traumatic. Here’s how:

Here in southwest Washington, mornings during the opening days of elk archery season can be a touch chilly, if not downright cold. Wear enough to stay warm for the first hour or two, and you’ll be sweating up a storm by 0900.

It’s tough, this staying-warm-but-keeping-cool balancing act. But thanks to an almost infinite list of 21st century synthetics and well-thought-out clothing systems (base layers, mid-layers and light outer layers), achieving this warm/cool balance isn’t all that difficult.

And what’s more, shedding layers of these modern synthetics throughout the morning — in contrast to the heavy thermal and wool items worn back in The Day — doesn’t present a problem as far as space and/or weight is concerned. Strip it off, fold it up and put it right in your day pack. You don’t even notice it’s there. My favorite hot weather hunting attire? Sitka Gear’s 16.6 ounce Fanatic Hoody. 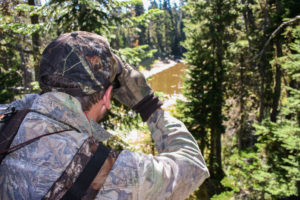 Be proactive when dealing with fire

There’s nothing worse than getting to your traditional elk ground the week before the opener, only to find it’s burned to ash. Think it doesn’t happen? It most certainly does.

As a wildland firefighter, I see firsthand how wildfires transform the landscape, changing what was prime elk country in 2021 to a scorched reminder in ’22 of why it’s important to be extraordinarily careful with fire. That’s not to say some blackened earth won’t provide excellent elk habitat in the future — it will — only it’s going to take a little time for the situation to right itself. 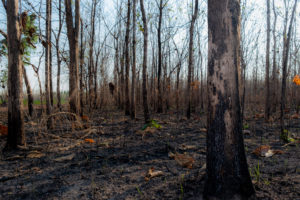 These two elements — fire and heat — obviously go hand in hand, with the former being as much a consideration pre-season as is the latter post-opener. Land closures, too — that is, limited or prohibited access — can be a variable, due to elevated fire danger during elk’s early days.

Most state fish and wildlife agencies and/or departments of natural resources can provide updated information regarding access to public lands during fire season. It behooves hunters, especially early-season archers, to research thoroughly any possible fire-related changes or restrictions to access.

Invest in a solution to battle bugs

When discussing how to keep the bugs (e.g., mosquitoes, buffalo gnats, chiggers and other six-legged biters) at bay, the biggest dilemma is often smell.  Elk can sniff out anything that doesn’t belong in their world. That means you, Mister Archer, and it most certainly also means your scented repellent.

Chemical-based spray-on repellents often work as advertised; however, the downside is their unnatural scent. True, you should always be working with the wind in mind as you hunt, but misting yourself with something that doesn’t smell like the great outdoors probably won’t help matters.

Unscented spray-on repellents? They do exist, but I would argue they’re not truly unscented (not to an elk’s uber-sensitive nose) and they’re also less effective.

ThermaCELL, you say? These small butane-powered units constitute, without question, the best $25 you can spend on insect repellent systems. However, like their old-school spray-on equivalents, their effectiveness comes at a cost, which is the unnatural odor that says they’re working as they should. Fortunately, there are “Earth Scent” repellent pads available that allow the ThermaCELL unit to work as it should, while downplaying any out-of-the-ordinary scents that might wander downwind. 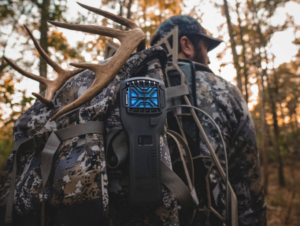 Picture this: You’re putting miles under your boots while the temperature climbs. Suddenly you’re a little light-headed. Nauseous. And chilly, despite the heat. That’s heat exhaustion — often the prelude to its more serious relation: heat stroke.

How do you prevent heat-related illness (HRI) while hunting?

Hot weather hunting isn’t always fun, but if you make use of these tips, you’ll be fine. Which is good, because you’re going to need all the energy you can muster when that bull hits the ground, eh?

Read more about elk hunting from M.D. on Slayer’s Blog: