Target acquired: Everything you need to know about hunting bluebills 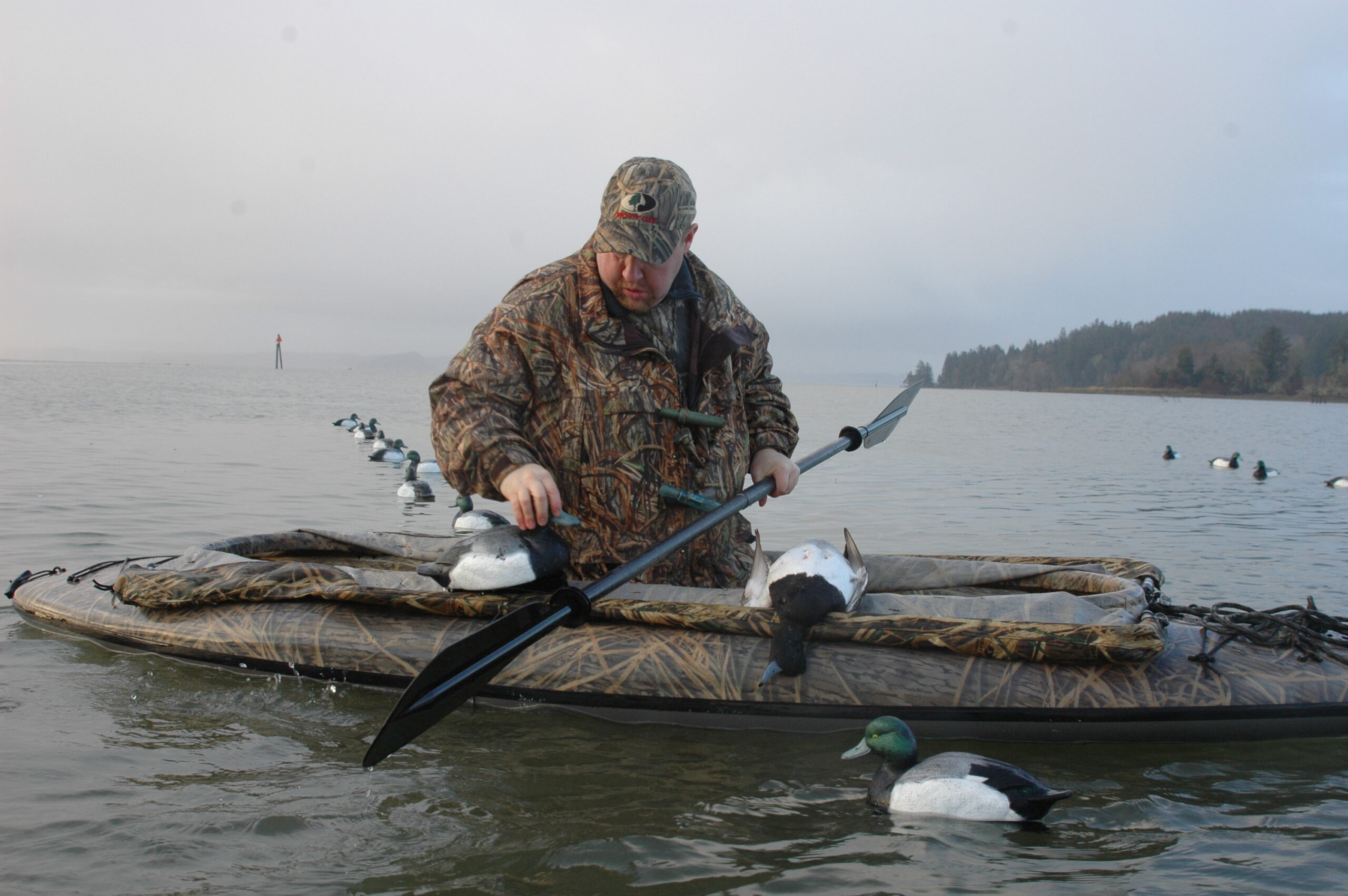 Target acquired: Everything you need to know about hunting bluebills

We’ve already talked about a couple of the ducks best-known to ’fowlers, including widgeon and gadwall. Now let’s talk about a species of divers commonly seen out on the open water: bluebills (also called scaup).

Known in waterfowling circles as bluebills (for obvious reasons), two subspecies of scaup exist in the United States: the greater scaup and the lesser scaup. Both are predominantly black and white from bill to tail and can be difficult to tell apart, particularly in flight. However, there are differences.

The first of these is size. The greater scaup is naturally the larger of the two at 20-22 inches. The lesser is just 16-18 inches.

Another difference is color. The greater scaup sports white from its shoulder to the tips of its primary/secondary feathers. The lesser has white only to the midpoint of its wing.

Hens of both subspecies range from brown to grayish-brown, with the same wide, heavy bill and white facial patch at the base. 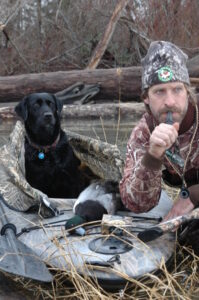 Bluebills are widely distributed and can be found in varying numbers from the mouth of the Columbia River to the Chesapeake Bay. Here, they ingest fingernail clams, aquatic insects, crustaceans and a variety of vegetation (e.g., wild celery, eelgrass and salicornia). Diets for both bluebill subspecies depend greatly on location, but these are universally favored.

Bluebills are capable of diving down 30 feet or more in search of shellfish, though their typical habitats aren’t necessarily excessive in terms of depth (roosting waters may be an exception).

Given these tendencies, 95% of ’fowlers hunting bluebills do so in an open-water environment, typically from a seaworthy mobile boat blind or a low-profile one- or two-man layout boat.

Scaup have traditionally been hunted from stationary (permanent) box-style blinds along the East Coast, most notably in the Chesapeake Bay. The blinds themselves are positioned in areas of predictable high bird numbers. Some geographic dry-land features — such as points pushing out into open water or narrow belts between deep-water roosts and food sources — can lend themselves to shore-based opportunities.

On the water, a flock of bluebills is known as a raft and can number into the hundreds of individuals.

Due to this gregarious tendency, scaup are typically gunned over spreads of 50-200 or more decoys. Such mega-spreads help to attract attention in the open-water setting preferred by these divers, as does the commonplace usage of high-white, drake-only rigs.

Like puddlers, bluebills decoy into the wind. ’Fowlers hunting bluebills will typically first position the blind (if a layout boat) or note the location of the gunning platform (i.e., the boat blind). They’ll then set the spread slightly downwind, leaving runways to serve both as boat travel routes and bird funnels.

Although a portion of the spread will often be rigged in a traditional anchor-and-line style, dedicated bluebill hunters commonly employ gang rigs, clipping a dozen or more decoys on a single line (aka “The Mother Line”), anchored at both ends. This allows for rapid deployment and pickup of the large spreads used.

The gear for hunting bluebills

Aside from the boats and piles of decoys, anyone hunting bluebills will typically pack a familiar 12-bore afield, with plans to fill it with a quality #2 steel or #4 non-toxic steel alternative.

Scaup are tough customers, particularly in their late-season when they’re heavily feathered and muscled. Small shot has no place here, save for a handful of #5 or #6 steel swatter loads designed to subdue cripples.

Calling can be effective, with diver-specific calls being used to “growl” birds into range. Black flags (or goose flags) are also used; again, to attract attention at a distance.