Duck hunting with a 12-gauge muzzleloader: Is it worth the shot? 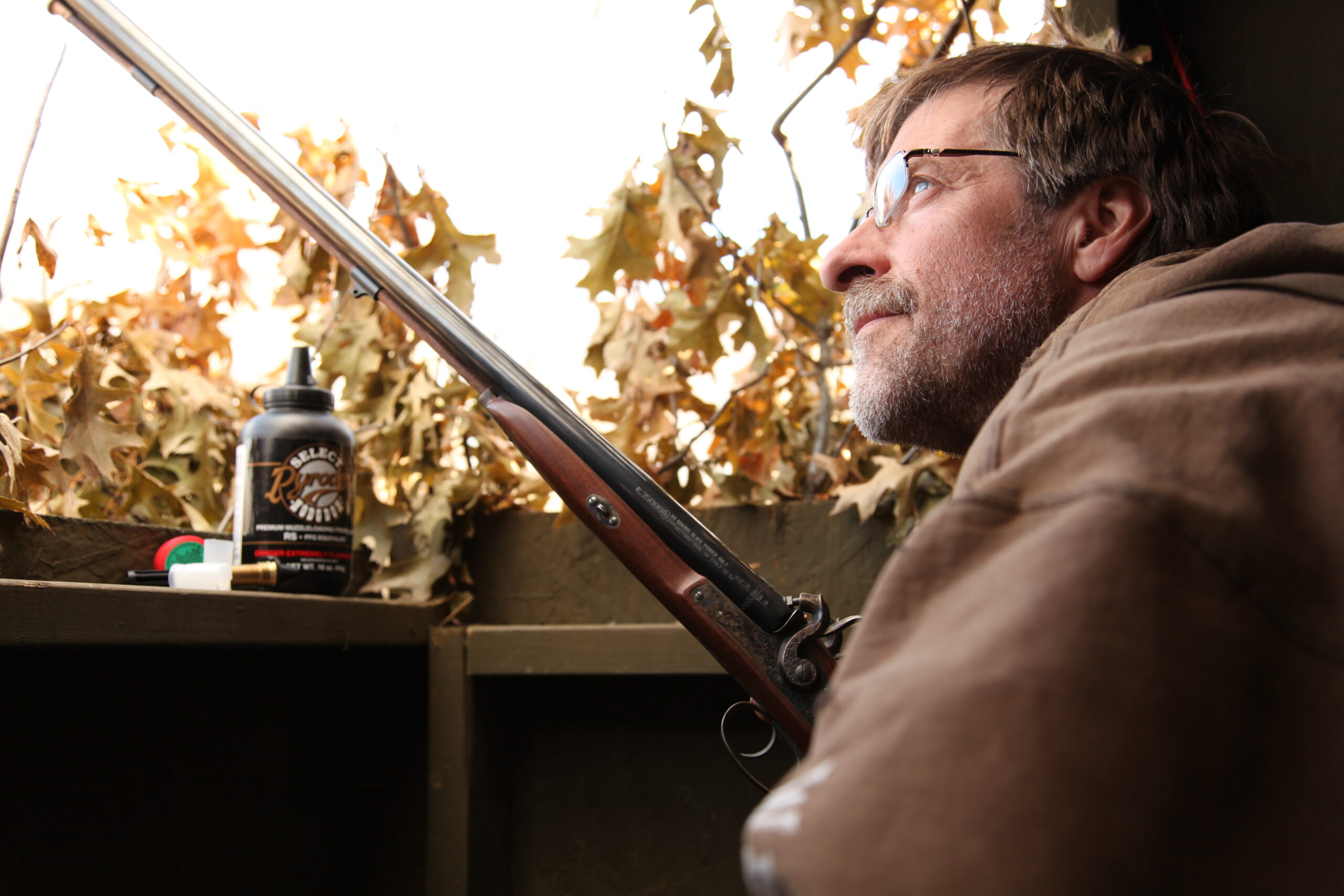 Duck hunting with a 12-gauge muzzleloader: Is it worth the shot?

Recently, I embarked on a different adventure in terms of ’fowling shotguns: the 12-gauge muzzleloader.

Now I’m no stranger to black powder weaponry. For 30 years now, I’ve toted a muzzleloading rifle in search of whitetails. In October, I carry a beautiful little Pedersoli .32 caliber long rifle into the timber for squirrels. And in November, it’s an old-school 12-bore side-by-side — again, a creation of Davide Pedersoli — that gets called to duty for cottontails and the occasional rooster pheasant.

Never, and despite all the years and all the miles I’ve spent chasing waterfowl, have I used a muzzleloading shotgun for ducks. But, as many a thing does, that all changed one fall day. And what a change it was. 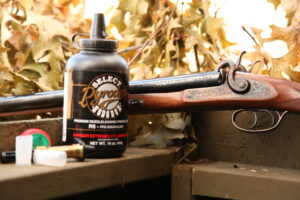 The gun and the gear

Similar to my original black powder double, this new ’fowling piece differed in that she was fitted with interchangeable choke tubes — modified and full in the case of this outing. A percussion gun, the Pedersoli was fitted with a slip-on recoil pad that not only worked wonderfully, but didn’t change the aesthetics of the elegant old SxS.

As for the load I’d be shooting, range time over the course of two sunny days in October had shown me just the right recipe: 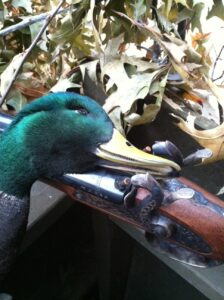 Now, how did it shoot?

Multiple pattern targets revealed that the Pedersoli 12-gauge muzzleloader, with the modified and full chokes in place, was a more-than-adequate 30-yard piece. It would be my task, then, to keep my opportunities within that 90-foot distance, as well as to coordinate the 1-1/8 ounces of #6s with my quarry’s place in space and time. I had my work cut out for me.

Hunting ducks with a 12-gauge muzzleloader

Over the course of an afternoon’s hunt with Vandemore and crew, I shouldered the Pedersoli five separate times, discharging the piece twice on two occasions and a single shot on three.

Seven shots, and a solitary drake mallard — my first duck with a muzzleloading shotgun — hit the water. Poor shooting by many accounts, but in retrospect, I’ve had similar days filled with like-accuracy trauma when using a modern semi-automatic 12-bore, so I do take that into consideration.

Overall, I found the 12-gauge muzzleloader handled quite smartly, even in the relative confines of the box blind. Ignition was sure, and discharge immediate with no hangfires, misfires, or fire control issues of any type. 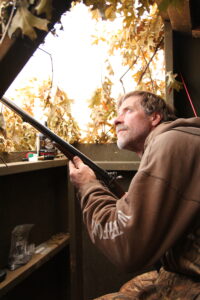 Reloading was quick, thanks in part to the prior preparation and easy-to-access placement of follow-up charges. On the two occasions I did fire both barrels, both loads left the tubes as promptly upon the trigger pull as if the Pedersoli were a modern hammerless piece filled with 21st century smokeless shot-shells.

Finally, clean up was a simple 15-minute affair: Pull and scrub the barrels; remove, clean, lube and replace the choke tubes; wipe the hammers; remove and polish the nipples; and shine the whole of the SxS from muzzle to stock.

Black powder firearms have added a new dimension to my big game, small game and upland bird hunting over the past years. Now, these muzzleloading shotguns have enhanced my waterfowling experiences in a similar manner and, I believe, for the better.