Why I duck hunt: The magic and grace of Labrador retrievers at work 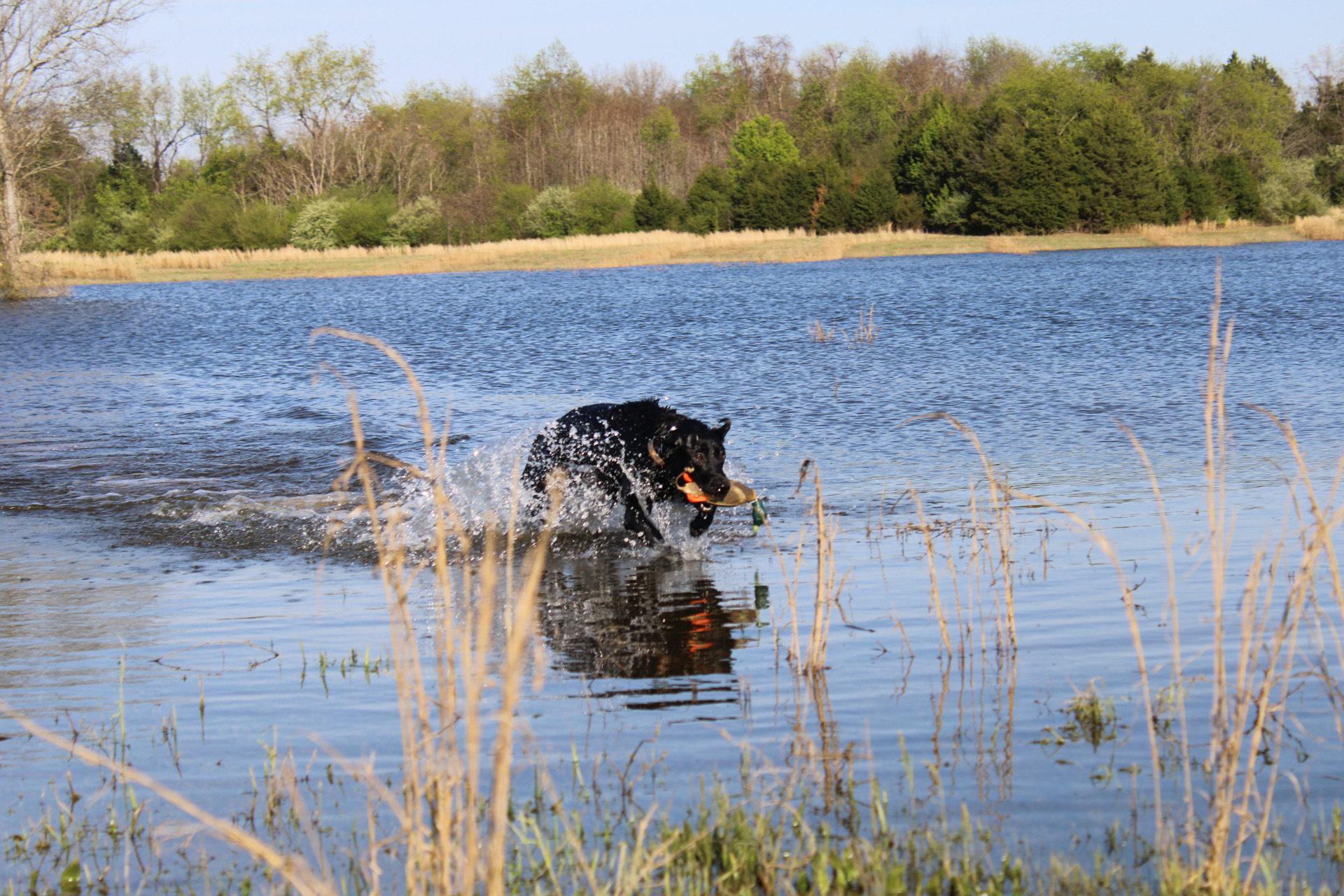 Why I duck hunt: The magic and grace of Labrador retrievers at work

My journey to Hurley — and the world of hunting — began on a trip to central Missouri while I was still in college. One of my good friends had invited me to travel with him to pick up his new hunting dog. Little did I know, that trip would shift the course of my life.

In Missouri, I witnessed these amazing Labrador retrievers put on a display of mastery and prowess. The grace and sheer tenacity of the dogs while working a retrieve was a foreign concept to me. I watched it all take place before my own eyes: The steadiness. The locked-in depth perception. The drive.

The dedication that those dogs have is unreal. Again and again, they retrieved their marks. After the clinic was over, I turned to my friend. “I want to have one of those dogs one day,” I said simply.

In the days following the trip to Missouri, I began to dive into the world of bird dogs and waterfowl hunting. I listened to Barton Ramsey of Southern Oak Kennels and Marty Roberts of Sporting Life Kennels rather than class lectures on music business contracts and legal issues. Richard Wolters’ books began to stack up on my nightstand as I would finish one and start the next. The heart for hunting dogs had taken hold of me.

The road between school in Tennessee and home in Georgia became well-ingrained, as familiar as the back of my hand. I would routinely travel home and visit with my friend who was training his dog, Ruby. I would observe his mannerisms with his dog, such as the way he sweetly praised her for accomplishing what he wanted her to do as well as the sternness of his voice when she made a mistake. Throughout those training sessions, I watched that puppy evolve into a waterfowl retrieving machine — and to this day, Ruby is also a loving family dog.

During this time spent paying attention and asking questions while Ruby worked, I was able to get a more hands-on approach to retriever training. It gave me a view of what awaited me on the road ahead.

“That was when I first saw my dog, Hurley, the reason why I hunt.”

The following spring came bearing good news as another litter from the same Labrador pairing was announced. I immediately threw my name in the hat for one of the puppies. The months between the time the litter was announced and the time I was able to pick my dog up were like the moments before shooting light, when you’re constantly checking your watch and the horizon until it’s showtime. Finally, the weekend before the fall semester started, I was green-lit to make the four-hour drive to Missouri.

That was when I first saw my dog, Hurley, the reason why I hunt.

This article is part one of a three-part series about the bond between a hunter and his dog. Retrieve the next article in October. 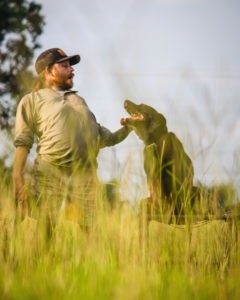 Hayden Martin is an avid outdoorsman and duck hunter based in Warner Robins, Georgia. His Labrador retriever, Hurley, sparked his interest in hunting as an adult. Hayden lives for trips to Tennessee and Missouri with hunting buddies during duck season. As a hunter with a physical disability, Hayden writes about adaptive hunting and pursuing outdoor adventures with facioscapulohumeral muscular dystrophy (FSHD) on his blog, Down to Westlake. Read more about Hayden’s story on Slayer Chatter, and follow Hayden on Instagram @haydenpmartin.