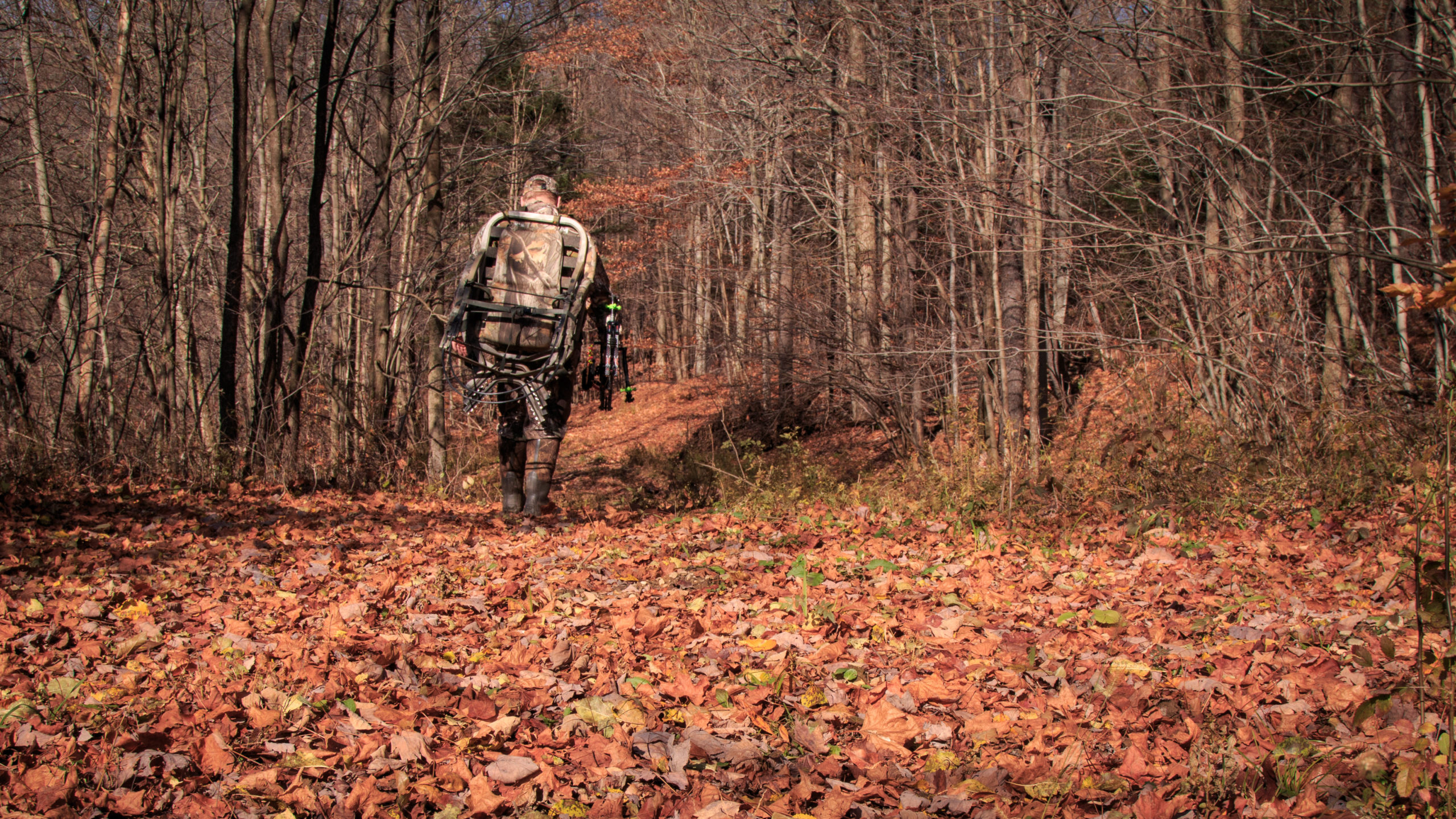 By now, you may have read Cody McCarthy’s list of supplies for elk season. Along with being the 2021 World Elk Calling Champion, McCarthy is also Slayer’s product innovation lead.

I enjoyed talking with McCarthy about his supplies. As I may have mentioned in the past, I’ve done many “inside the hunting pack” stories over the years, detailing what hunters carry with them into the field as they chase elk, whitetail, black bears, mallard ducks, hard-gobbling longbeards, and predators. Surprisingly, these “must have” pieces have been some of the best-read stories I’ve ever had go to print. I reckon folks — myself very much included — are truly curious about what others take afield inside the hunting pack, and how they might switch up their own pack to make their hunting lives better and (hopefully) more productive.

This week, we’ll dive inside the hunting pack of Washington state’s Randy Hoven. Now 36 and, among other responsibilities, serving as fire chief for Wahkiakum County’s Fire District 4 (Cathlamet), Hoven was born and raised in the Evergreen State. This, he tells me, will be his 18th elk season in Washington. 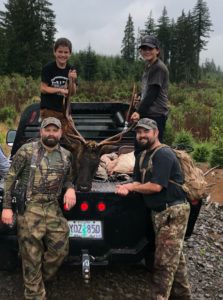 Over the years, he’s killed several cows, along with his personal best — a beautiful 5×5 Roosevelt bull. The majority of his field time, he says, is spent chasing elk with archery gear; however, he’s not unfamiliar with both modern firearm and muzzleloader seasons.

I caught up with Chief Hoven recently, and spent time picking his brain as to what he carries into the timber once archery season opens in early September here in western Washington. It all goes into — and comes out of, bit by bit — a Badlands 2200 pack. 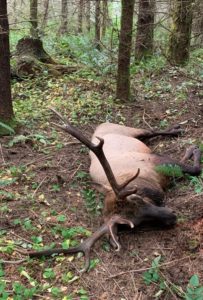 Inside the hunting pack of Randy Hoven